The object of the statistics is to provide information in a clear and usually aggregated form to provide a good summary of the underlying population data. Therefore, one of the basic requirements for statistical work is the existence of a recognized system for classifying the available statistical data, so that they can be usefully presented and analyzed. Such binding system are called classifications. 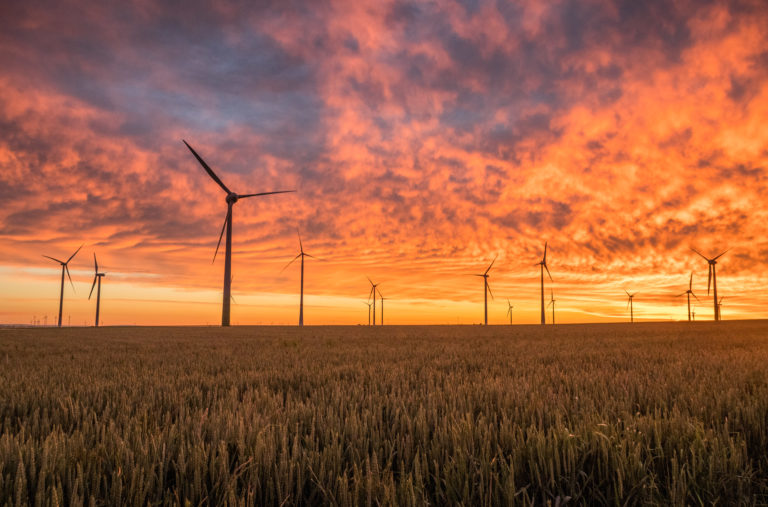 Activity classifications are used to categorize data relating to statistical units, that is in a single operation or a group of sites that an economic whole, a company form or their parts (technical operations or parts of companies). They are the basis for the compilation of statistics on production values, which has flown into the production process factors of production (labor, equipment and materials, energy, etc.), capital formation and financial transactions of these units.

Product classifications are used for classification of goods (goods and services) with uniform characteristics. They are the basis for the compilation of statistics on production, domestic trade, consumption, foreign trade and transport of these goods.

Statistical classifications have the following features:

Hierarchical classifications are characterized in that their categories are subdivided deeper. This allows the extraction and presentation of information at different aggregation levels.

In the past, international organizations and individual countries have classifications mostly independently – according to the particular application – developed. The increasing international interdependence of economies increased the need for comparable, timely economic data significantly. As a result of the late 80s/early 90s of the 20th century – mainly under the auspices of the United Nations – a system of economic classifications developed that takes into account this need for harmonization. This had partly national perspectives behind the interest in a better comparability of data design.

Classification of economic activities and the European Union (EU) 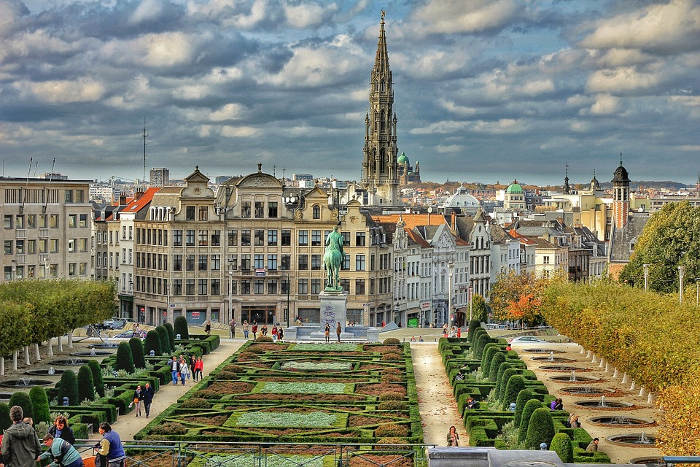 At EU level, there were the following development of the activity classifications:

In 1961 to 1963: the classification of the branches of the manufacturing industry in the European Communities (was NICE) worked out, first (1961) in coarse-structured form (three digit positions) and then (1963) in a revised version with a deeper breakdown. The NICE covered extractive, energy and manufacturing industry, and construction.

1965: Nomenclature of trade in the EEC (NCE) was established that included all branches of trade.

Since the NACE 1970: as no corresponding European regulation gave legal validity, data were often collected according to the existing national classifications and then recoded to the NACE 1970, which led at European level to restricted data compatibility. In addition, the NACE was 1970 not developed within a recognized international framework, whereby it offered poor comparability with other international classifications of economic activities. Since the introduction of NACE 1970 the economic structure had changed significantly in some areas. Furthermore, the need for meaningful, current economic data was increased significantly by progressive international integration of national economies, so that a greater harmonization of statistical tools was required in this case of the surveys underlying classifications.

Then by a committee composed of representatives of Eurostat and the Member States Working Group, a revised version of NACE 1970 was created and named the Statistical Classification of Economic Activities in the European Community (NACE Rev. 1). The NACE is – according to the concept of the ISIC – a classification of economic activities that no longer discriminates whether certain services is market determined or is not market determined or whether they are provided by companies, by the government or by non-profit organizations.

Read more articles on our blog.