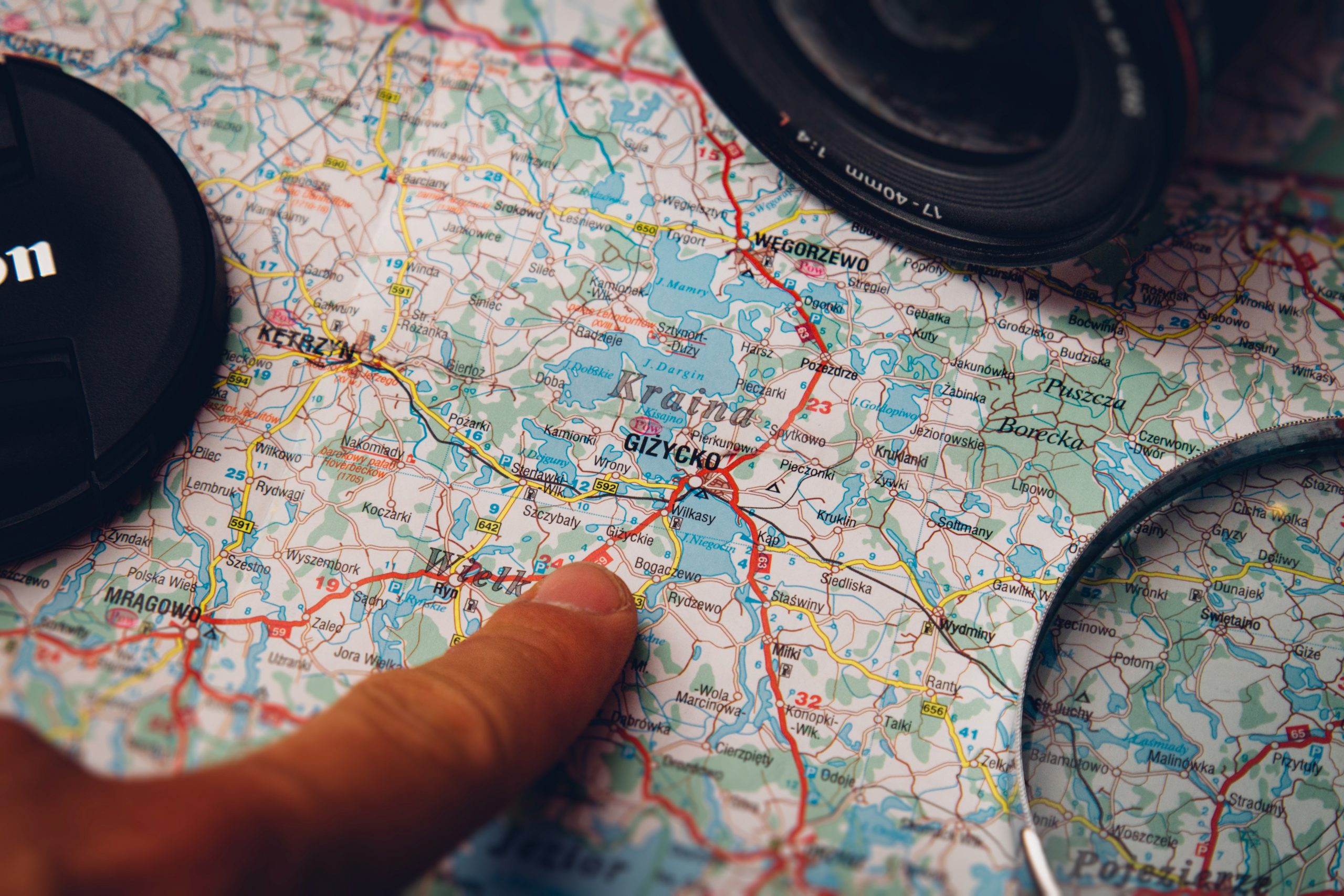 There are a number of classification schemes used around the world by countries and regions to allow for better data collection and statistical analysis of the industries working within their economies. These provide comparable data which can be used to understand industrial performance within the country or region of economic cooperation. The idea is to create similar groups from where data can be collected for performance analysis on national, regional and somewhat global scale – depending on the scheme used. Most schemes have similarities which also make them and the data collected through them comparable on a larger, more international scale. 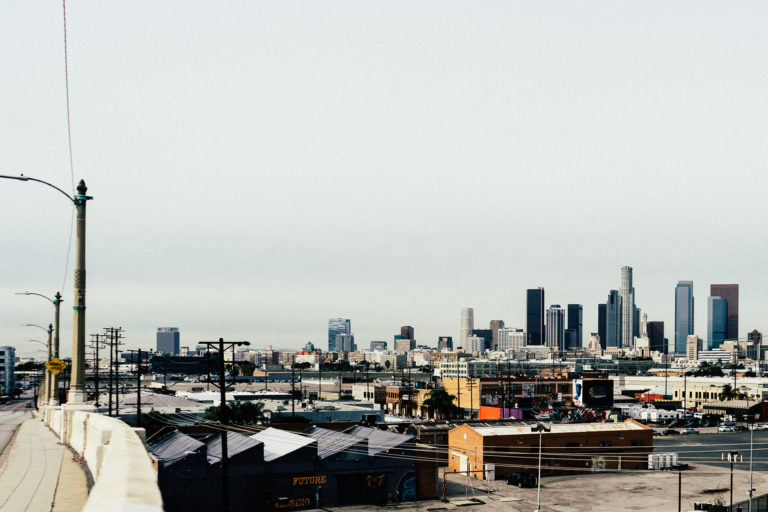 The ultimate goal is providing standardized data which is comparable, translatable and develops a linked network, which can be used by government agencies, businesses or researchers for trend analysis. The data provided within these systems can be used by governments for administration, regulation and taxation purposes or can be used to research and report on wage and price trends. These maps can also be helpful for procurement departments who have the ease of finding their desired goods and/or services within one umbrella database. 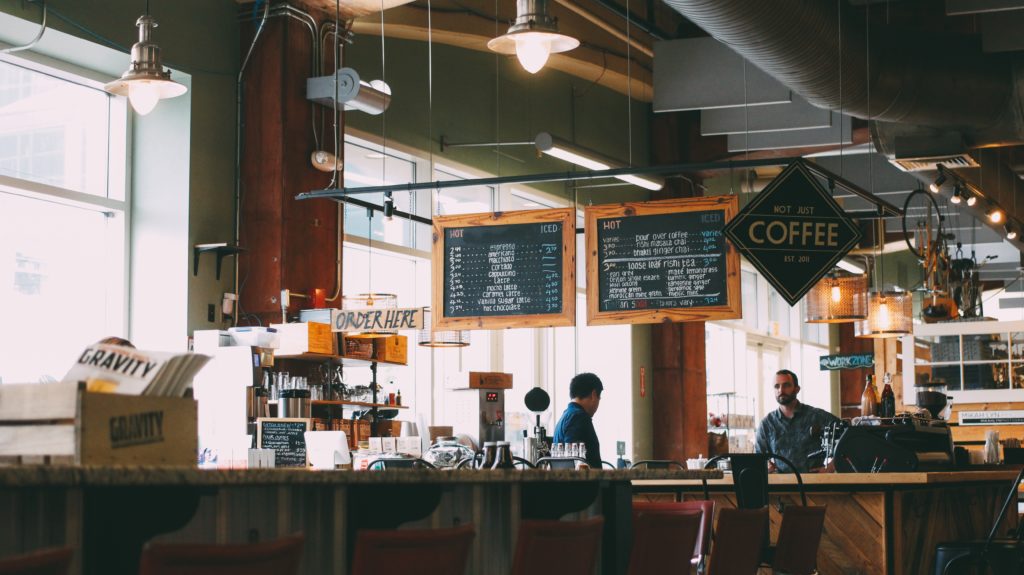 Most mappings code the establishments with 2-6 digits in a hierarchal fashion. Starting with the largest body of industry and following down to the single establishment. Like an upside-down pyramid, these industrial map codes are digitized from largest to smallest in the chain of economic activity. Hence, it can be assumed that more digits in the code provide greater detail and classification to the country/region’s economy. 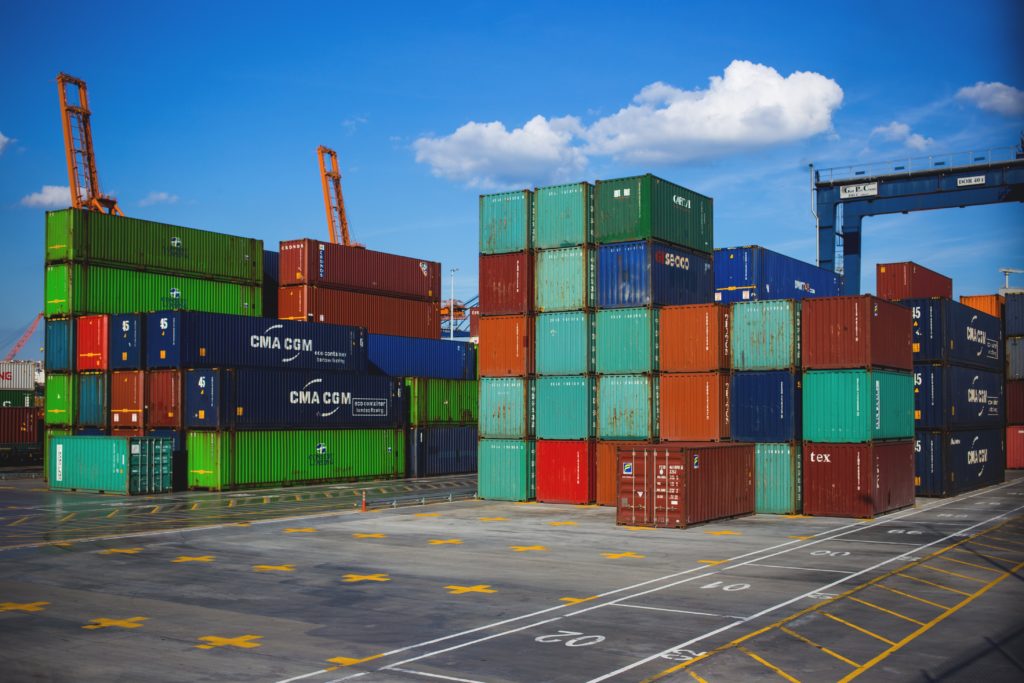 The Northern American Industry Classification System (NAICS) classifies business establishments located within Canada, Mexico and the USA. This system was taken on in 1997 and was developed with input from agencies in all three countries.

Prior to 1997, the United States made use of Standard Industrial Classification (SIC) which is also used in the UK and other countries in the east. The move from SIC to NAICS allows for a more detailed coding system – from 4 to 6 digits – and for incorporation of more industries – from 1,004 to 1,170 industries mapped. However, the SIC, established in 1937, is still used by many US government agencies such as the Securities and Exchange Commission and the Bureau of Labour Statistics, among others. 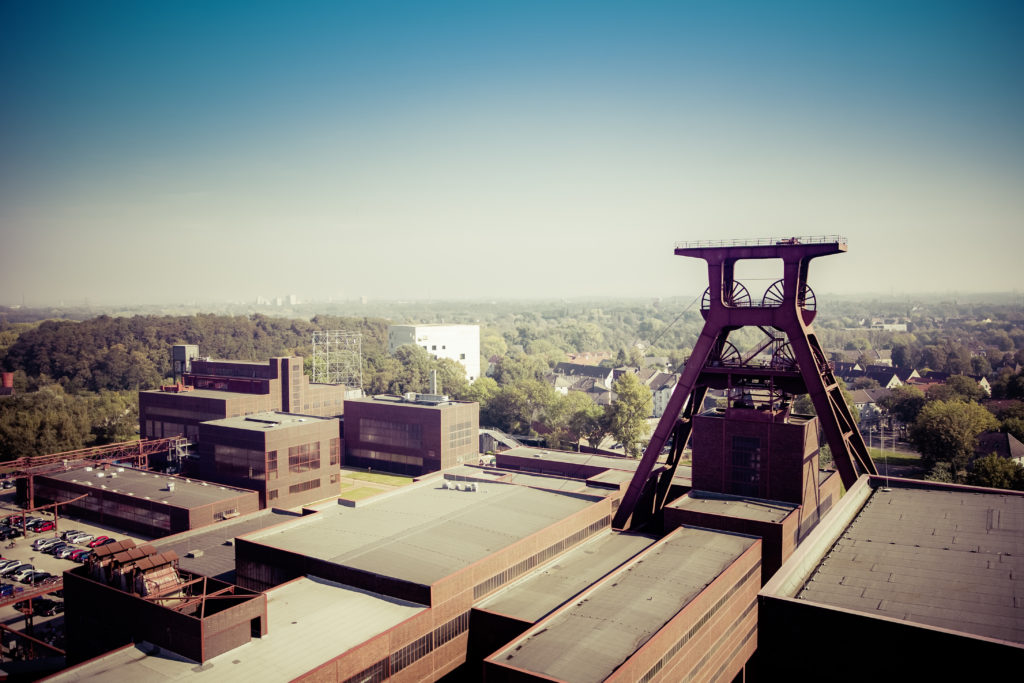 The NAICS groups businesses within the industrial framework according to production data – meaning that companies which provide similar goods/services will be found under the same industry group. This means that not only is there comparable data within these North American countries but also same industrial definitions established. This, in turn allows for economic analysis of the individual countries as well as the whole region as one. 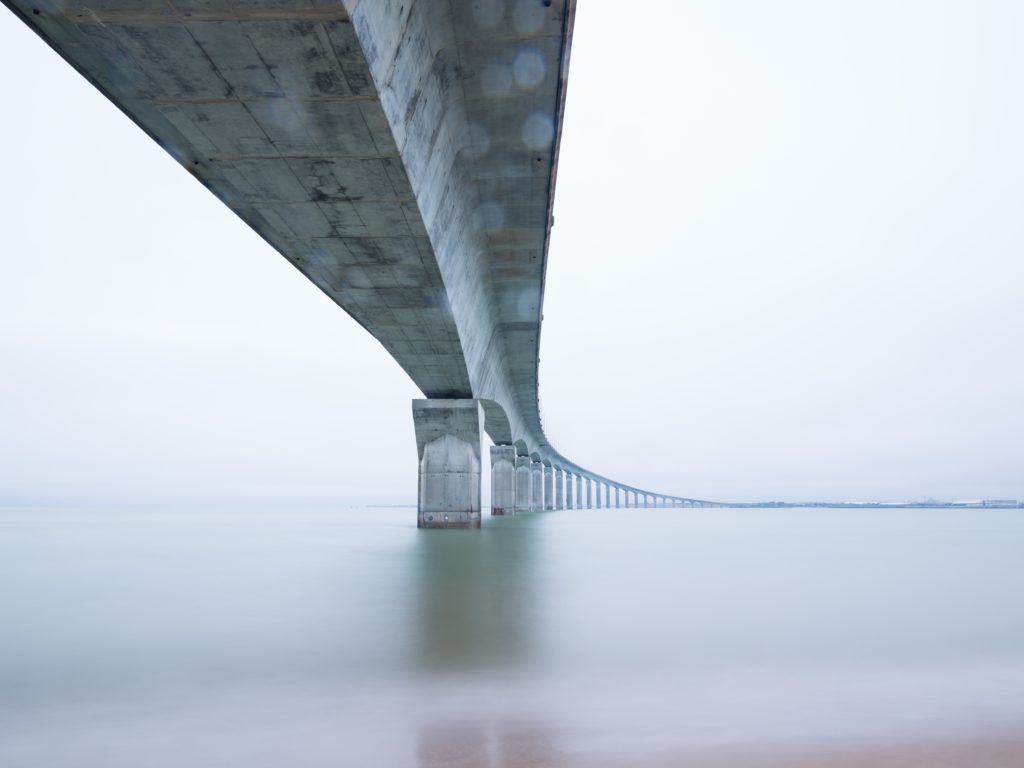 Each of the businesses in NAICS are linked to their industries based on their primary business activity – meaning the area within a business which holds the largest relative share of capital investment or bills up the largest production cost. However often revenue and employment numbers are also used to determine the primary activity of an establishment. However, the NAICS does not offer much description regarding the classification of multi-sectoral and cross-linked companies.

The NAICS codes each establishment with 6 digits, which follows as;

A complete list of the NAICS codes can be found here.

As mentioned earlier, most countries/regions have their own systems which cater to their statistical needs and the differing nature of their industries. And as such, the statistical classification of economic activities with the European Union can be found in the NACE (Nomenclature générale des activités économiques dans les Communautés Européennes). NACE was first developed in 1970 and the current 2.0 version was adopted in late 2006. This second version of NACE is by default used for all statistics and data relating to economic activity in the EU. It categorizes data in statistical values according to the appropriate industrial grouping. This allows for production, output levels and capital and financial transactions to be monitored and utilized in economic analysis. 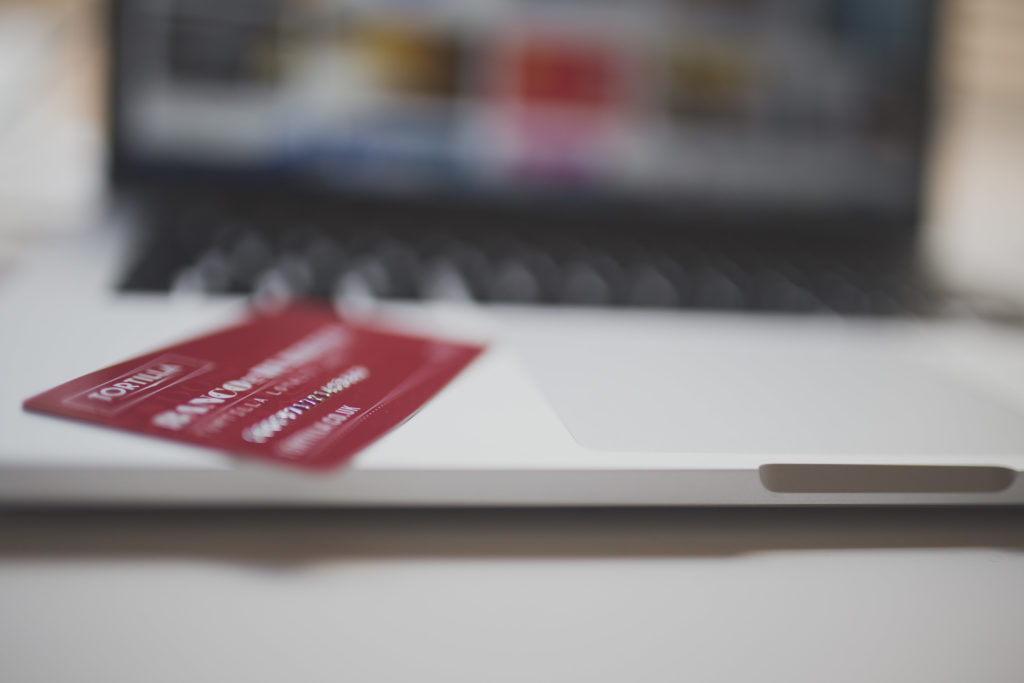 NACE clusters together organizations according to their type of business activity and is designed to be comparable across the European Union. But since it is in line with the United Nations’ International Standard Industrial Classification (ISIC), it is also translatable throughout the world and across the varying classification systems used by different countries.

The NACE code is based on 4 digits rather than 6 like NAICS, which follow the hierarchal structure of; 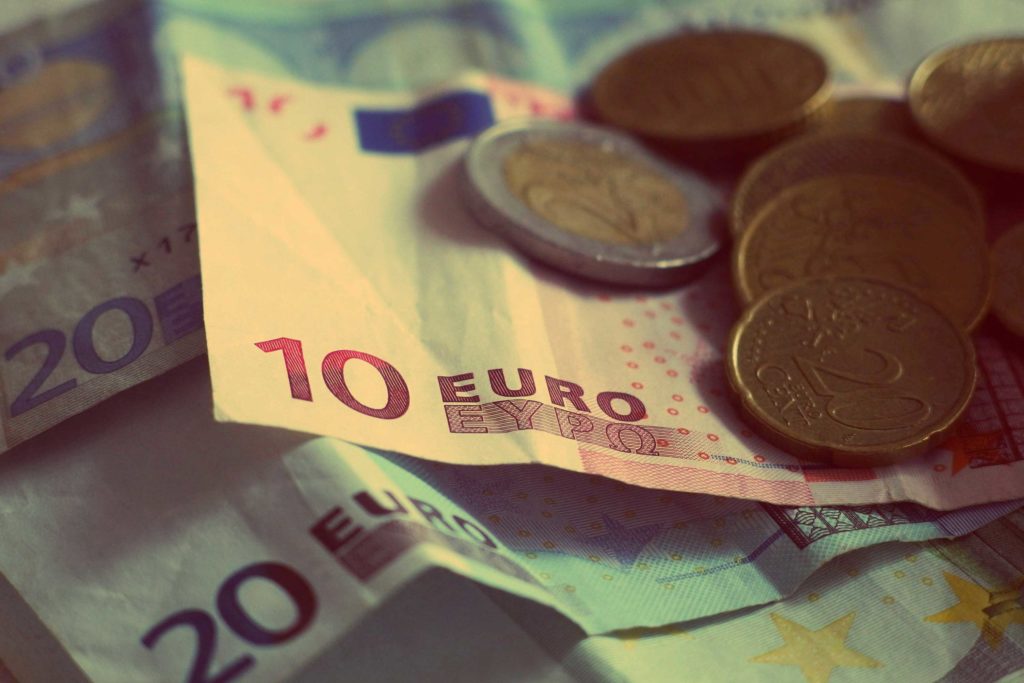 Another system of economic activity classification is the CNAE (National Classification of Economic Activates), which is being used in Spain and Brazil, and is an important tool for the production of socioeconomic indicators within the countries. In Brazil, the CNAE is used by the National Statistics System and the Public Administration to help identify and classify economic activity and its corresponding data. The CNAE also codes entities in a hierarchal manner and is proving useful in the promotion of data transparency and statistical analysis of national economic trends. It also helps that through the CNAE all enterprises are officially registered and a part of national statistics. This allows for greater data collection and increased information access.

While the various economy mapping systems cater to the individual needs of the region in which they were developed, they maintain an international standard and comparability which helps ease the movement of goods and services on a global scale.

Read more articles on our blog.